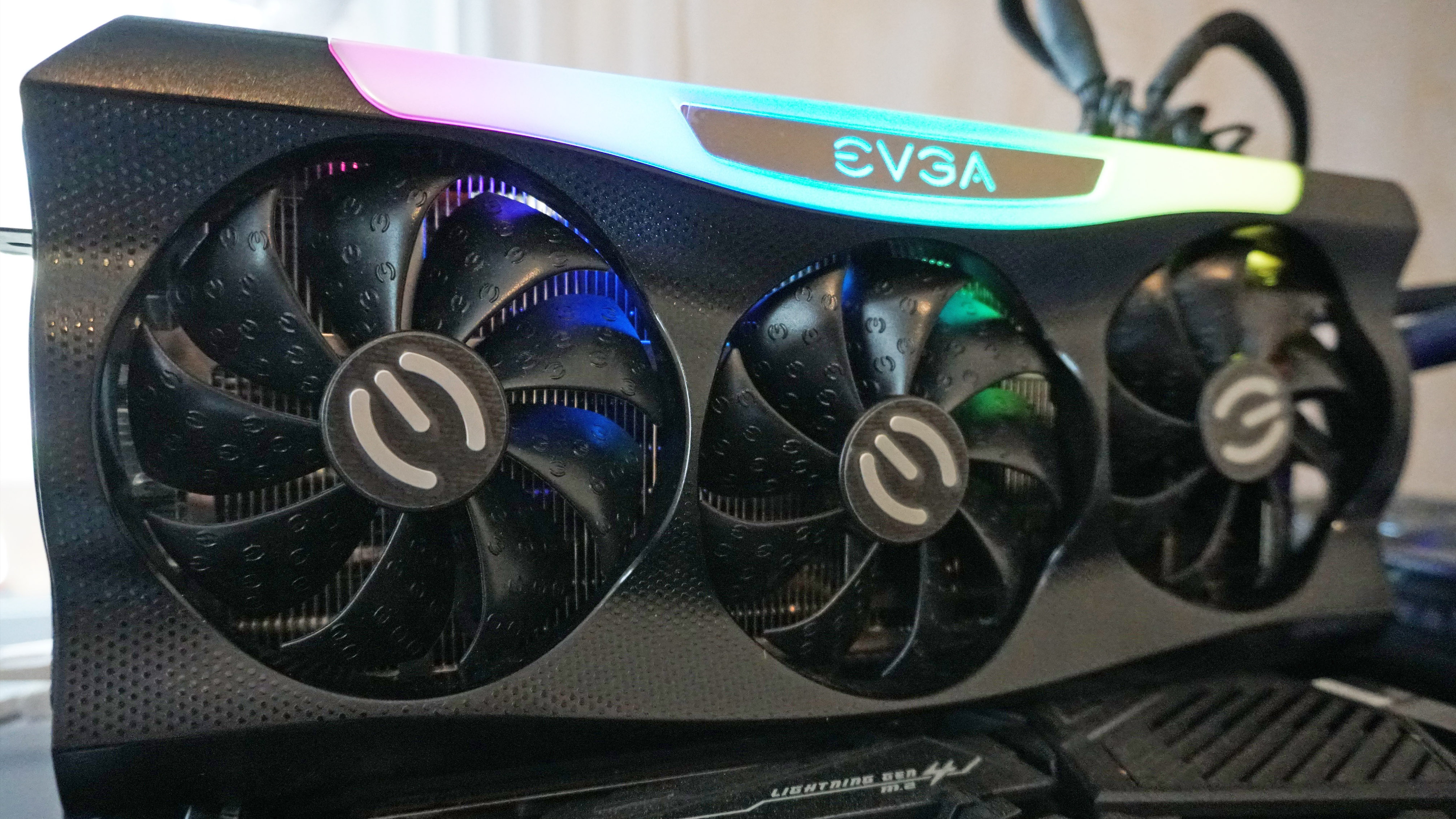 Report: EVGA is ditching Nvidia and exiting the graphics

A shocking report claims that EVGA, a 20-year veteran of the GPU market and one of Nvidia’s biggest partners, is exiting the graphics card business entirely. As one of the most visible brands selling graphics cards to consumers, its exit from the marketplace will have huge ramifications going forward. EVGA will continue to sell its current supply of graphics cards, but will not design new hardware as Nvidia debuts its GeForce RTX 4000 series of GPUs.

The report comes from GamersNexus, a reliable source (and a friend of the PCWorld team) in a 30-minute exposé. The video cites interviews directly with leaders at EVGA and quotes founder and CEO Andrew Han and chief branding officer Joe Darwin. PCWorld finds no reason to doubt the veracity of the information presented.

GamersNexus founder Steve Burke quotes EVGA sources on why the company made this decision. According to EVGA, long-simmering discontent between the company and its most crucial supplier have led to a definitive falling out. Apparently, this was known by Nvidia’s leadership as far back as April. EVGA complains that it was consistently given product information far too late in the development cycle, even failing to disclose the price of chips until the MSRP of Nvidia-branded graphics cards was announced to the public.

EVGA also claims that Nvidia restricts its partners from selling cards to retailers beneath price floors for some models and above price ceilings for others. This is a common practice in the electronics industry meant to maintain the perception of market value, but EVGA says the policy has kept the company from creating unique high-end designs at more profitable price points. EVGA representatives also complained that Nvidia’s self-branded Founders Edition cards are priced to undercut cards from third-party suppliers, directly competing with companies like EVGA, Asus, Gigabyte, and Zotac at an unfair advantage. EVGA claims that the current dip in the GPU market is causing them to lose “hundreds of dollars per video card” for high-end designs. It’s known that many of Nvidia’s GPU manufacturing partners have similar complaints, if not so passionately expressed.

According to GamersNexus, EVGA has made the decision to completely exit the graphics card market, not merely divorce itself from Nvidia as a business partner. The company has stated unequivocally that it has no interest in building new graphics cards based on chip designs from AMD or new competitor Intel. Nvidia graphics cards represent a whopping 78 percent of EVGA’s current business, and GamersNexus quotes the company in saying that it does not plan to expand into new product lines. That means an inevitable shrinking and downsizing of the California-based corporation, currently employing approximately 280 people worldwide. Darwin claims that no layoffs are planned at the moment and workers will be moved to other departments, though the company’s leaders expect employee “attrition” as this news breaks.

At the time of writing, EVGA’s non-graphics card products include other desktop PC components like power supplies (20 percent of its remaining sales) and motherboards, cooling hardware, and a few cases, plus gaming mice, keyboards, and video capture cards. EVGA has stated that it intends to keep the company together and is not looking for a merger or acquisition.

Existing EVGA graphics card owners will reportedly continue to receive customer service, and the company has GPUs and parts in reserve for RMA and warranty repair purposes. Though some engineering samples of EVGA-branded RTX 4000 cards exist, retail products will not be produced or sold, and the existing supply of EVGA RTX 3000 cards is expected to be sold off before the end of 2022.