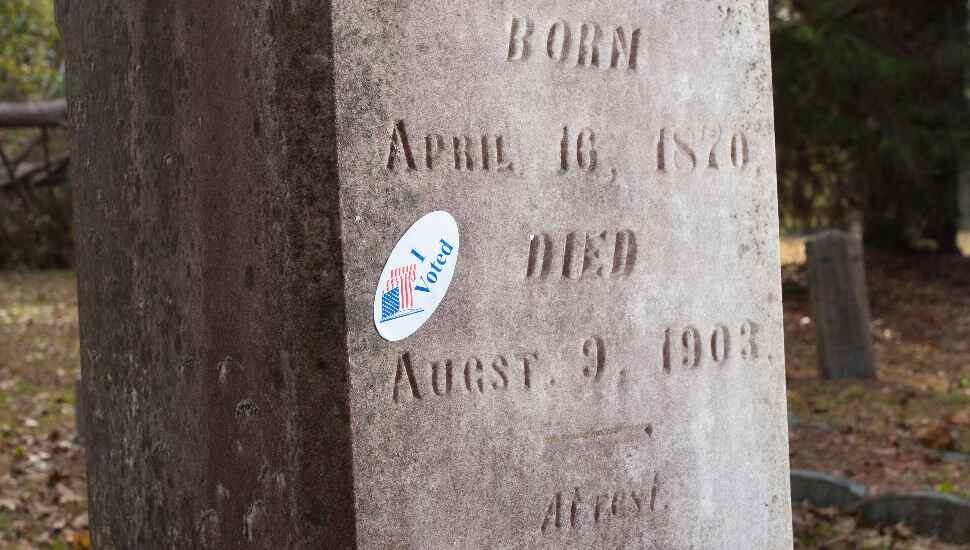 Pa. Voter Roll Are Checked and Cross-Checked to Ensure

Despite claims that Pa. voter rolls are unfairly stuffed with ballots cast by long-deceased residents, the state’s elected officials point to evidence that the process is clean and the list of eligible voters is accurate. Denise Clay-Murray was sufficiently credentialed to bring this story to readers of the Pittsburgh Post-Gazette.

Voter integrity, say election administrators, has been bolstered recently by the use of technology; a two-level, independent review process; and a dose of diligence.

Technology has automated the process of screening for ineligible voters. In 2016, the Commonwealth began implementing the Electronics Registration Information Center (ERIC), a collaborative effort among seven states and the Pew Charitable Trusts. It is now an independent service overseen by 31 member states (including Pa.) and the District of Columbia.

ERIC receives voter registration and Division of Motor Vehicle data — transmitted securely every 60 days. Each May, it applies an algorithm to those data, identifying residents who have moved out of state.

The list of former residents is then sent back to the counties, where no one is dropped until three diligent attempts at mail contact have failed or two voting cycles pass with no votes cast.

Under this scrutiny, the Pa. Dept. of State removed 180,918 voters who exited for points elsewhere for the 2020 election.

The screen for deceased voters is not as automated but just as thorough, involving Dept. of Health records, obituaries, and letters from the Registry of Wills.

Despite these metrics, some Pa. residents continue to assert that recent elections — including the 2020 presidential cycle — reflected less-than-above-board activities.

One of these is Republican gubernatorial candidate Doug Mastriano. He has pledged to reset the rolls and require all state residents to re-register if they want to vote in the future — even though this action is prohibited by federal law.

Read more about the voter rolls in the Pittsburgh Post-Gazette.