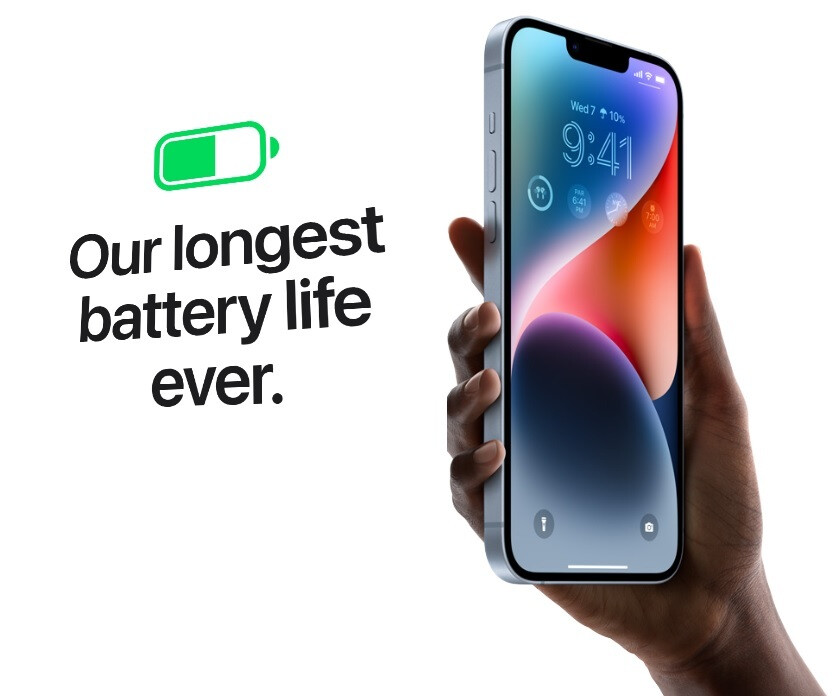 It is hard to imagine anyone with an iPhone 12 Pro Max or an iPhone 13 Pro Max complaining about battery life. Heck, even the iPhone 11 Pro Max will get you through at least a full day on a single charge. But according to some Twitter subscribers posting on the platform, some iPhone users are noticing a drop off in their battery life since the release of iOS 16.

For example, on Twitter Alise Arndt (@Teachrrcoach) sounded like she was talking on behalf of many iPhone users when she tweeted, “Reason I purchased Pro Max was because of battery life, all that has changed after iOS 16 update!” Another Twitter user with the user name of @DeclanFOM explains just how bad the battery life has deteriorated on his iPhone. He tweets, “Went from 3 days use before needing to plug in – to 5to7 hours a day before needing a recharge! Grrrr!”

A Redditor with an iPhone 13 Pro Max has noticed a decline in his battery life since installing iOS 16. AssistanceFuture8625 posted “My battery drain is hugely more than I usually had. I work in the office and don’t use my 13 PM that much during the day, nothing has changed in my behavior. On iOS 15 I mostly came home with between 85% – 90% left. With iOS 16 its between 65% – 75%. That’s in my opinion quite A LOT when almost not using my phone.”

He adds, “I just check a news site and mail in my break and a few minutes of Instagram. But not more than half an hour to an hour MAX. Work is work no time for phones while working. If it was just a 5% difference it would be okay but it’s almost 20% while there is no extra use than normal.”

Another Reddit user says, Comfortable-Key-71 says, “Battery on 13 pro max drains like crazy. It went from 11-12hrs SOT to just 7hrs and it lags like hell when I do FaceTime or PiP, it just lags in general. I do know it takes a few days for the phone to be normal again but it’s already been almost a week. I’m contemplating on going back to 15.7 but I might need some opinions first.”

The iOS 16.0.2 update did not exterminate any bug that would affect the battery on iPhone 13 models and older

Now to be fair, a small drop in battery life is expected when first updating to a new OS build as the phone is doing stuff in the background to make sure that it will work smoothly with the new OS build. And this is even more the case following a major update such as the one that was dropped with iOS 16. However, it has been almost two weeks and any adjustments made in the background should be completed.

Of course, there are those who say that Apple is increasing the battery drain on purpose to get more iPhone users to upgrade to the new iPhone 14 series. We don’t believe that for a minute, but we must point out that Apple has released iOS 16.0.2 which fixed several bugs, including that weird issue that caused the iPhone 14 Pro models to shake and grind when recording video using third-party apps.

You might note that the iOS 16.0.2 update did not include any fix for the battery on any iPhone models. But if this issue continues, we won’t be able to blame this on the update to iOS 16 and we might see the pressure on Apple to fix whatever is causing the battery drain on the iPhone. We will keep our ears to the ground and if we hear anything about an update to fix the battery we will let you know and will update this story.