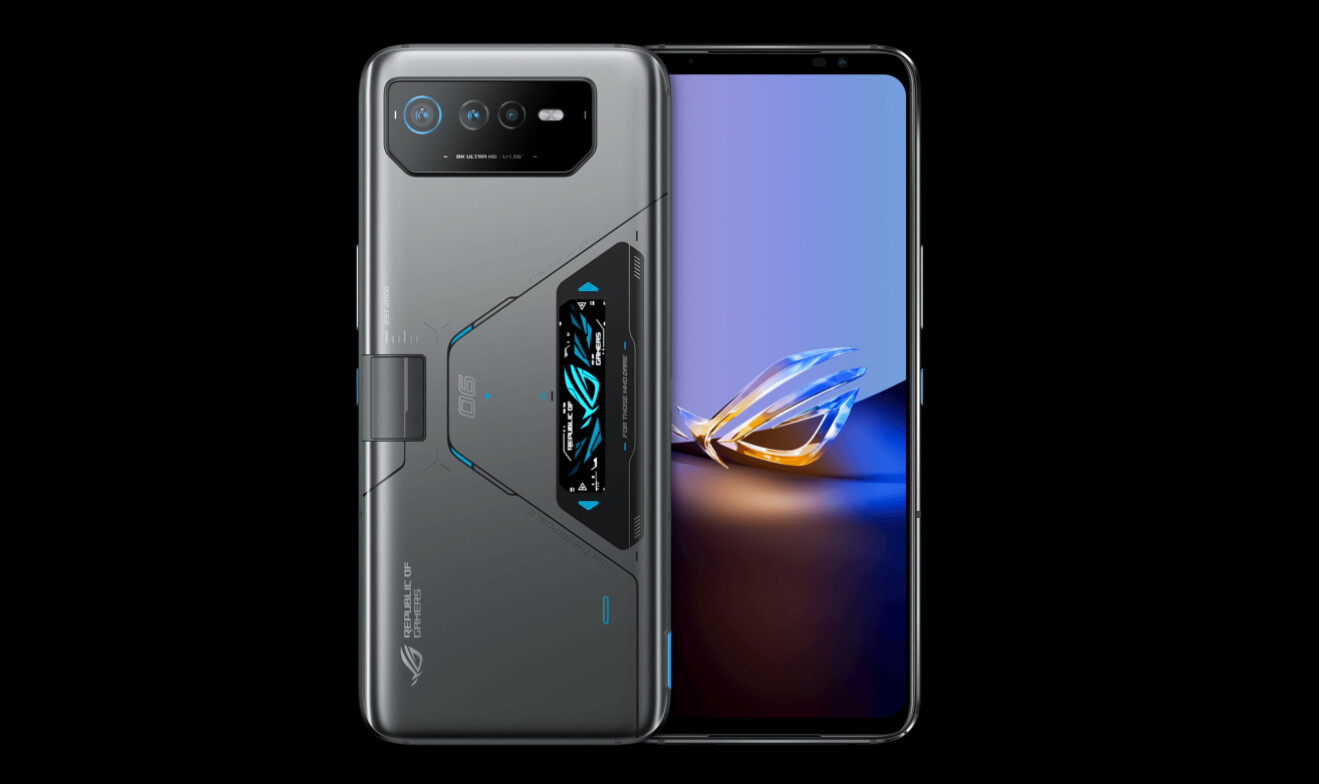 AKDSEO September 20, 2022
Asus revealed a few more members of the ROG Phone 6 lineup, as previously promised. One of the new ROG Phone 6 handsets is a special edition dedicated to one of the most iconic DC Comics superheroes, Batman. Although the phone will not be available for purchase in North America at launch, customers will be able to pick this one from just about anywhere else in the world.The new ROG Phone 6 Batman Edition was kind of a surprise that was unveiled alongside the previously teased ROG Phone 6D and 6D Ultimate. The two top-tier handsets seem to be Asus’ most advanced gaming phones, although the company decided to replace the Qualcomm Snapdragon 8+ Gen 1 with a slightly more powerful Dimensity 9000+ chipset designed and manufactured by Mediatek.

According to the chipmaker, the MediaTek Dimensity 9000+ delivers up to 5% better CPU performance and 10% faster GPU performance than the previous Dimensity 9000. On top of that, the phone features LPDDR5X RAM with 17% more bandwidth and up to 15% less latency.

But the best part of the new ROG Phone 6D devices is the advanced GameCool 6 cooling system that embeds three different solutions to further improve stability while gaming. Also, the clip-on AeroActive Cooler 6 has an AI-powered thermoelectric cooler, and a fan that provides increased cooling airflow directly to hotspots on the back cover of the phone. Thanks to this nifty feature, the phone’s surface temperature near the CPU will be lowered by up to 25 degrees Celsius (77 F). The AeroActive Portal on the back side of the phone looks like a door flap and can be opened when you’re playing hardware-demanding games.

As far as the camera goes, both phones boast triple camera setups that include 50MP main sensors, 13MP ultrawide snappers and 5MP macro cameras. This is the same configuration as the previously introduced ROG Phone 6 devices, so there’s absolutely no surprise.

The ROG Phone 6 Batman Edition sports a similarly-sized display featuring a Samsung AMOLED panel protected by Corning Gorilla Glass Victus. However, the most important difference between the Batman Edition and the ROG Phone 6D models is that the former comes equipped with Qualcomm’s Snapdragon 8+ Gen 1 processor.

Also, the ROG Phone 6 Batman Edition has some exclusive items included in the sales package, such as a Batman Aero case, Bat-Signal Projector, and Batman Ejector Pin. Specs-wise, this is similar to the original ROG Phone 6 phones launched a few months ago.

DC Comics fans who’d like to pick up the ROG Phone 6 Batman Edition will have to come up with €1200. Yes, it’s cheaper than the ROG Phone 6D Ultimate, but that’s because it packs only 12GB RAM and 256GB storage, whereas the former comes with no less than 16GB RAM and 512GB internal memory.